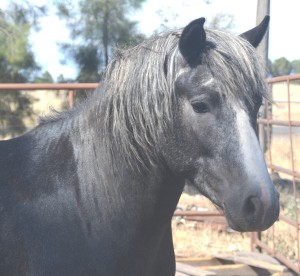 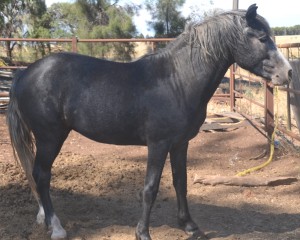 Dylanglen Titan is a very nice looking gelding with loads of potential as a future show/performance pony.  A pony suitable for the show ring, pony dressage, pony club & adult riding club.  Titan has a kind and sweet nature and is also very friendly.  He will make a great kids pony in the future.  He is very smart and learns quickly and is a pony that likes to please you. 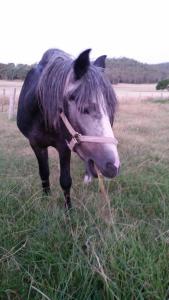 Titan has been sold to a wonderful new home in Queensland.  (Pictured above upon arrival at his new home.)  He has settled in very nicely and has become part of the family.  He was broken-into saddle by Ritchie Whitehead before leaving Dylanglen Stud.  Titan has taken everything in his stride.  He has been a wonderful pony for his new owners.  Well behaved, eager to please and he is going quite well under saddle.  He has a bright future ahead of him and will become a pony for the whole family to enjoy, including the kids. 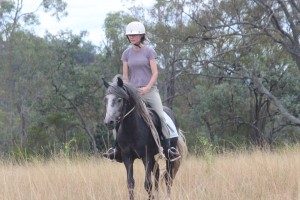 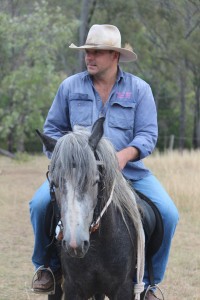 It is so nice to see Titan settled in so well with his new family. 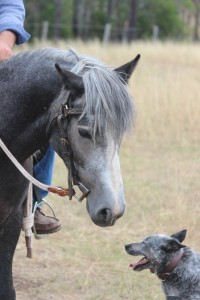 Click on the link below to view Dylanglen Titan full pedigree: 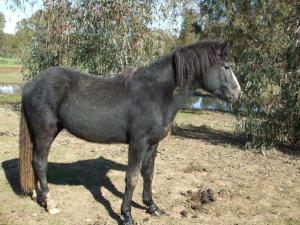 above & below photos were taken in July 2013 by Marion Adams 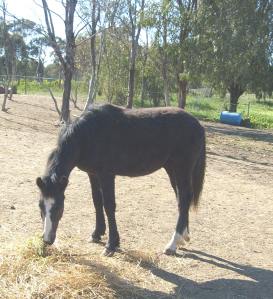 the last photo is Titan as a foal 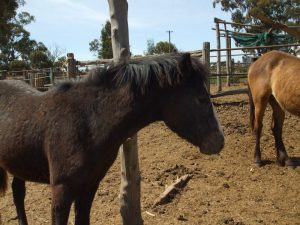